The 2015/2016 Summer Hockey Season kicks off with the U11 teams playing their first matches at Rankin Field, Geelong College.

New players are always welcome and the summer hockey season is a great place to start a lifelong love of hockey. Matches for all age groups are half-field with 7 players per team, which means each player is very involved in the game – no standing out on the wing and not getting the ball.

The cost of playing hockey is lower in the summer season – fees are lower, uniform rules are not so strictly policed, so it’s a great chance to try it out and see if you like this great game.

There are teams for all ages and all levels of skill, so even if you have never played before – or played a long time ago, we would love to have you join one of our teams.

We have teams for: 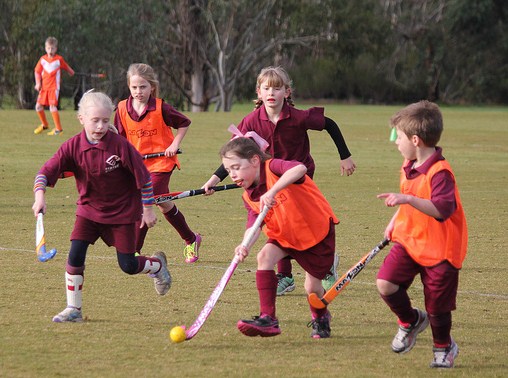