Newtown City Hockey Club loves hockey, and we want everyone else to love it too. The Club welcomes new members at any time, and is especially interested in promoting and developing girls hockey opportunities. Our goal is to increase the number of girls and women playing hockey, through programs available for players at any age or skill level. 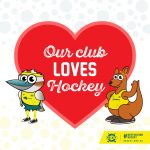 What Can Girls Hockey Achieve?

Why do girls play sport? The main reasons for most girls are to have fun, to make new friends, and to learn new skills. Girls hockey can cater for all of these reasons, and many girls who begin playing hockey go on to develop lifelong friendships, on and off the hockey field.

There are many opportunities for girls to develop skills and play hockey at higher levels. So if your goal is to represent the Geelong region, or Victoria or even Australia, hockey is a great sport to choose.

See what some of our girls hockey players say about why they love hockey.

What is your favourite position on the hockey field? 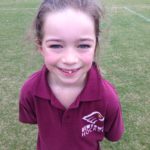 Centre, because you get to run a lot.
What’s the best part of being in a hockey team?
Using team work. And it’s fun to play with other people. It makes me feel happy.
If you were Newtown City Hockey Club president, what would you do?
I’d make sure there was hot chocolate at half time! 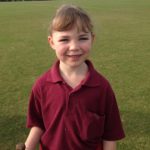 When you make new friends. That means you have even more people to play with at hockey. I like that.
Why is your coach so important?
She is very important to us. She keeps us going so we can get better and better. She teaches us how to get around the player in front of us, she teaches us to pass to our teammates. She teaches us lots and lots of things. I do like her a lot.
What are some important rules in hockey?
That you keep your eye on the ball and your stick on the ball. And that you treat everyone nicely, like you treat your family.

What can hockey teach you? 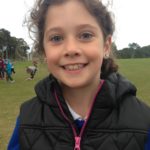 To work with a team and when you play you learn the skills of the game.
How long will you play?
Well, I’m eight now, so maybe until I’m 45?
What do you like most about hockey?
Scoring goals. Hockey makes me feel happy. I like playing when kids on my team are from my school.

The Hockey Geelong ‘Girls Just Wanna Have Fun’ Carnival on Sunday, March 25 provided a great opportunity for the Club’s younger girls to experience hockey on a synthetic surface.

The players were treated to a skills clinic from Victorian Vipers players, Olivia Colasurdo and Sophie Taylor. Both players are in National Junior Squads and vying for selection in the Hockeyroos, the Australian Women’s Hockey Team.

After the skills clinic, the players tried out their skills and teamwork with a series of short games. Six teams participated in the Carnival in total, with two teams representing Newtown Hockey Club. The players had a great day, learning more about the skills necessary for the faster game style on the synthetic surface and loving the opportunity to play with other girls. The girls loved getting their pink t-shirts and pink hockey balls.

Thanks to the coaches, team managers and umpires, and all the parents and supporters on the sidelines. 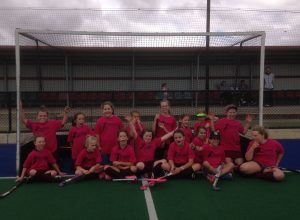 Come and join us. We’d love to have you. 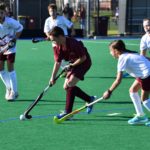 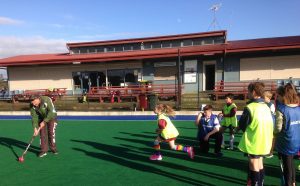 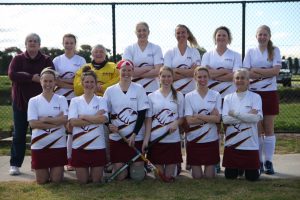 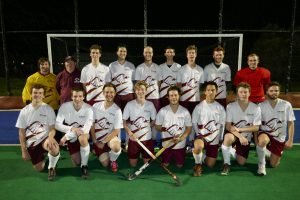 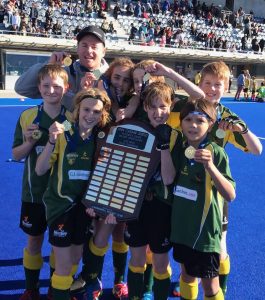 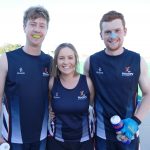 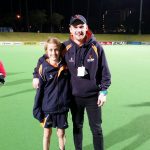 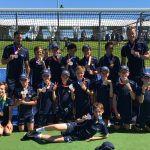 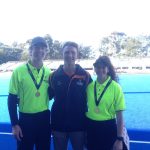 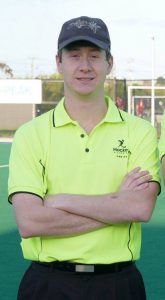 The Victorian Junior State Championships will be held in Melbourne from June 30 to July 3.  The Junior State Championships provide the opportunity for junior hockey players from all parts of Victoria to compete at a higher level, and allow any players with aspirations of being selected in a Victorian State team the chance to be seen by those selecting the teams.  Hockey Victoria gathers information about individual players from these Championships in order to build a comprehensive profile of each player.

With 25 of the 102 members selected in the 2015 Western Wildcats teams coming from Hockey Geelong, we can be very proud of the 11 members of the Newtown Hockey Club who have made the teams. Congratulations to all these players, with special congratulations to those making their first appearance at this level – Lachie D’Arcy, Miles Reilley, Corey Stella and Hamish Boyd.  Well done all. 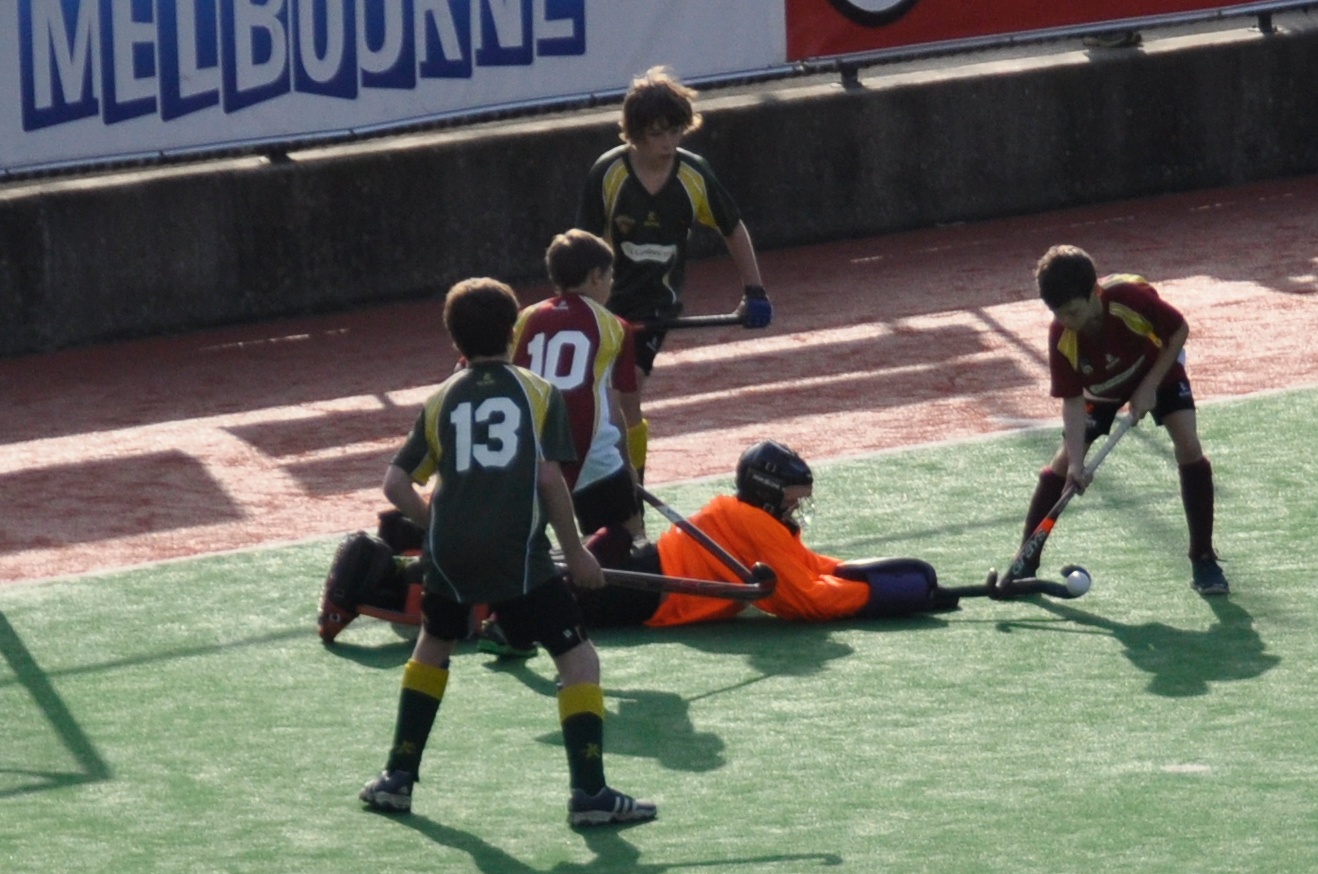 A great effort by all players at the Geelong U13 Carnival on Sunday July 20.

The Carnival pitted teams made up of players from clubs within Hockey Geelong against teams from regional Victoria.  Both Hockey Geelong teams did very well with only one loss between them for the entire carnival.  Overall it was a very enjoyable day for the players and their families.

Geelong A finished in second place with a silver medal, coming up against the eventual winners of the Carnival, Glenelg, in the last match.  Congratulations to our Club members who were part of this team: 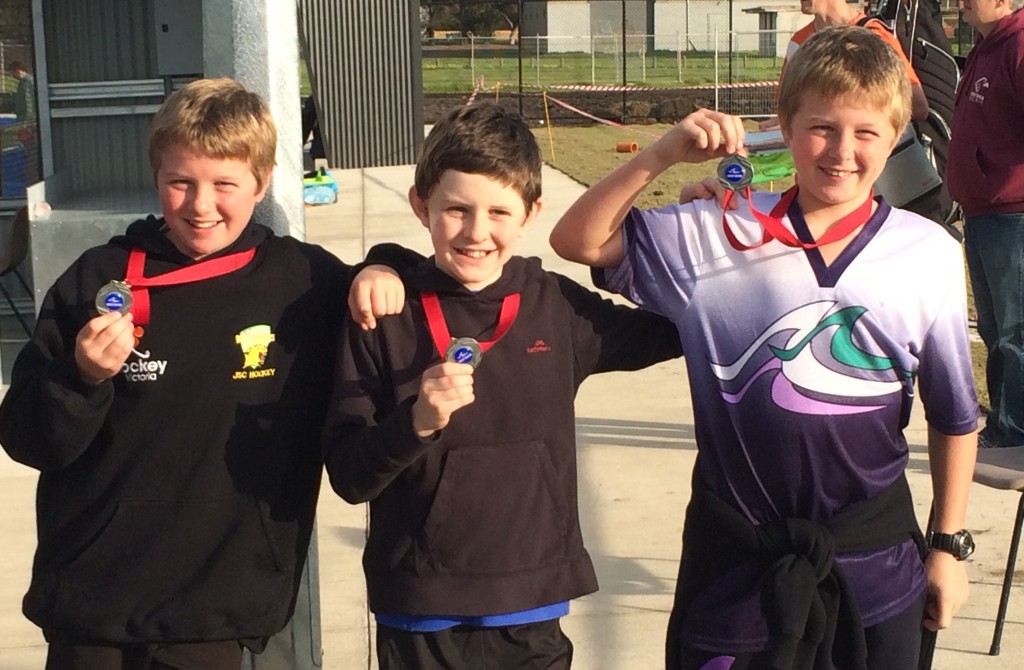 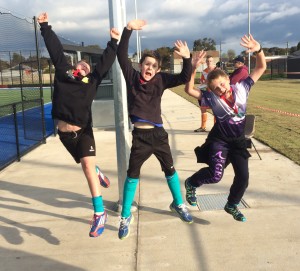 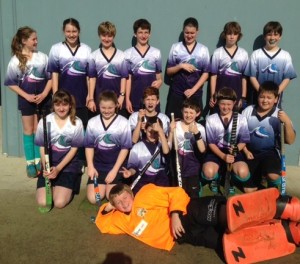 Geelong B also had a great carnival, with 4 wins and 3 draws to finish in 3rd position.  Great work!  Congratulations to these members who put in such a great effort in this team:

The Carnival also provided an opportunity for young umpires to gain some extra experience and mentoring.  Thanks to Courtney Pearson, Luke Hatton and Leo Fitzgerald for their efforts in this regard.  Well done to the participants – Chris Warner, Gus McKinnon, Lachie D’Arcy, Molly Duncan and Emma Hatton.

Congratulations to all those who are participating in the Western Wildcats teams in the Victorian Junior State Championships.

Results have been mixed but it’s fantastic to see everyone putting in their best performances.

U13 Boys – vs North East Devils 3-4, vs South East Cougars 4-0, vs North West Tigers 1-3, vs South West Eagles 7-0, vs Central Flames 1-2, vs North West Lightning 7-1.  Good work by Jonah McKinnon and great keeping by Josh D’Arcy.  The Classification final saw the Southern Sharks take the win 4-2, with the Wildcats finishing in 6th place.  Great work by all. 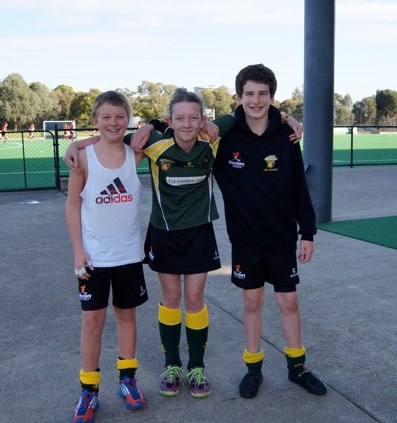 Josh D’Arcy in action with Jonah McKinnon in support. 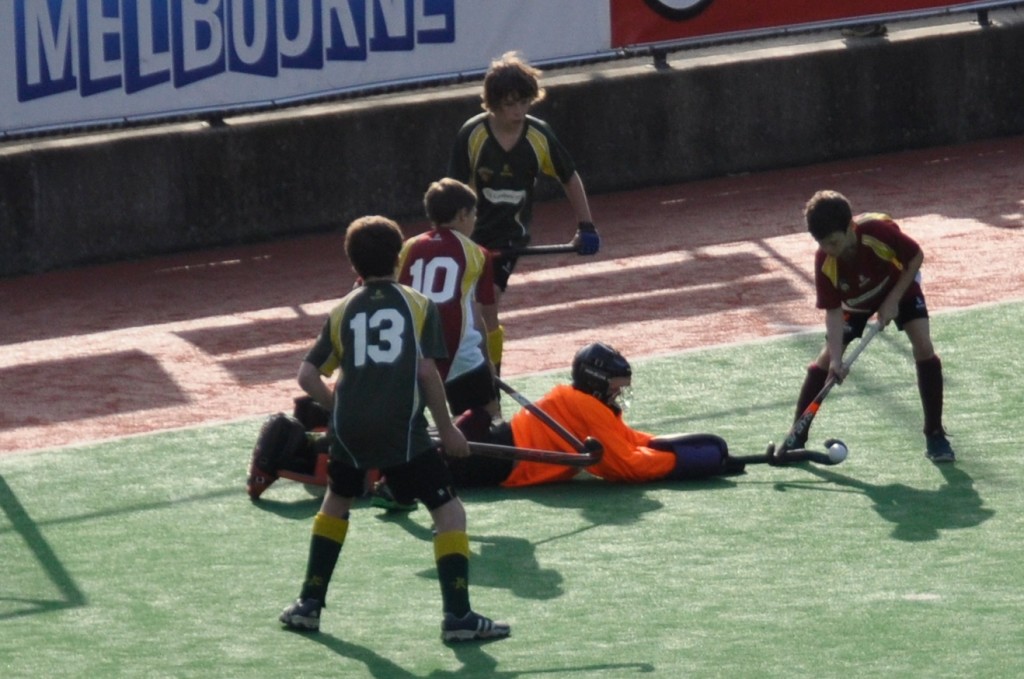 U13 Girls – vs South East Cougars 1-0, vs North East Devils 1-0, vs South West Eagles 4-0, vs North West Tigers 3-0, vs North East Knights 2-1, vs Eastern Hotshots 2-0.  This is a great effort to win 5 out of 6 matches.  The team continued its great performances in the Classification final with a 4-0 win against North West Lightning to finish in 5th place.  Well done all. 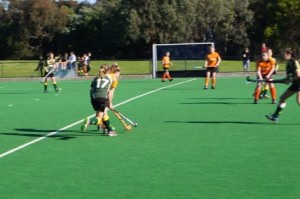 The Final saw a rematch between the Wildcats and Southern Sharks.  A great effort by the Wildcats closed the gap a little but the Sharks prevailed for a 1-0 win.  Great work by the Wildcats to finish as Runners Up in the State Championships.

Sean Fitzgerald and James Humphries worked hard in these games.

The Final saw the Wildcats pitted against the North West Tigers, and a very close match resulted in a 1-0 win for the Wildcats to earn them the title of State Champions.  Congratulations to the team and to Tiahna Proebstl for her effort and her participation in this team.

Having ten players from our Club selected in these teams is a fantastic achievement – reaching a comparable level with many of the metropolitan clubs in this aspect.