In a hockey season which will be slightly shortened by  COVID restrictions, it’s still obvious how much everyone is enjoying being able to play. This is especially true for the senior teams who did not achieve a senior season at all in 2020 due to COVID.

The junior teams are still on holidays, but the senior teams had some excellent matches this weekend.

We started the game without a goalie and we started hard and fast and quickly  scored 2 goals, with Grace Baker and Kristen Paul the scorers.

The first half saw the game being played in our attacking end. When it went to the other end the defence ladies Alex, Xanthia, Beth and Ainsley worked hard to get it out of Geelong’s attack, well before it posed any threat to the scoreboard.

Isabel B in her first senior game did a fantastic job, pushing out on the short corners and making great position to support her team mates. There was some great ball movement and distribution to players in space, creating a number of opportunities in attack.

Special thanks to Claire for responding to the last minute call to step in as goalkeeper, arriving at 2.20 for the 2.00 game. Luckily, the ball never came near her in the first half, and barely gave her anything to do in the second half.

Thanks to Paul for coaching on the side line.

The Paul family combination of Kristen, Isabel and Claudia is showing great promise, and it’s great to see Kristen playing – not having played since school which was just a ‘few’ years ago. 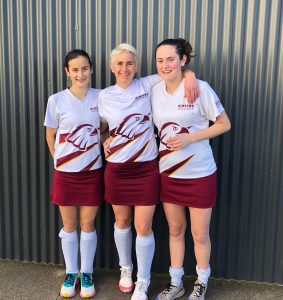 With the advantage of Alex filling in, providing a strong barrier at full back and working well with Hillary, Newtown was able to withstand the attacking pressure from Torquay. Andie, Hannah and Lauren again worked well together in the midfield, marking the opposition well and turning back many attacks with composed play and good ball control skills. Great running and positioning by Georgie and Kate helped get the ball through to forwards Grace, Deanne and new team member Tash, who were making good leads and finding space. Ella, filling in for her first senior game, showed great speed AND ball control on her runs down the wing and quickly put pressure on the Torquay defence.

Great work by Tash to score the goal, earning a great result for Strikers. Well done all!

In this battle between the #1 team in the Men’s Division 1 competition and the Newtown Division 2 team, the Newtown team stood up well to the challenge. Newtown scored their 2 goals in the first half and were well in contention to keep the game competitive.

Torquay began to assert control in the second half, and goalkeeper Martin Andrews was frequently in the play – although maybe he would have preferred it otherwise. 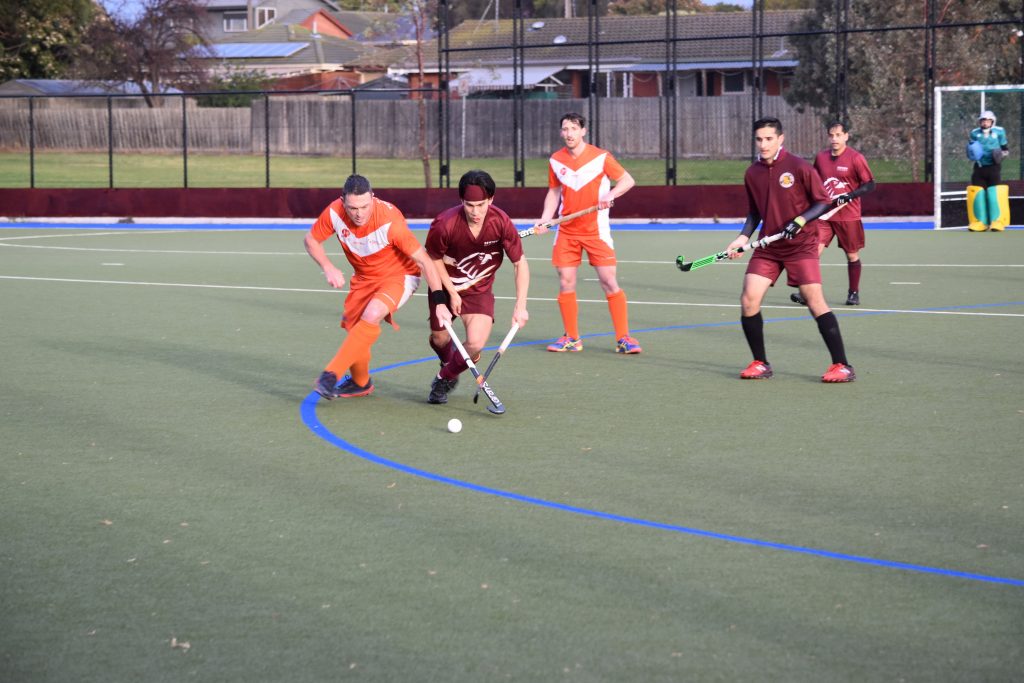 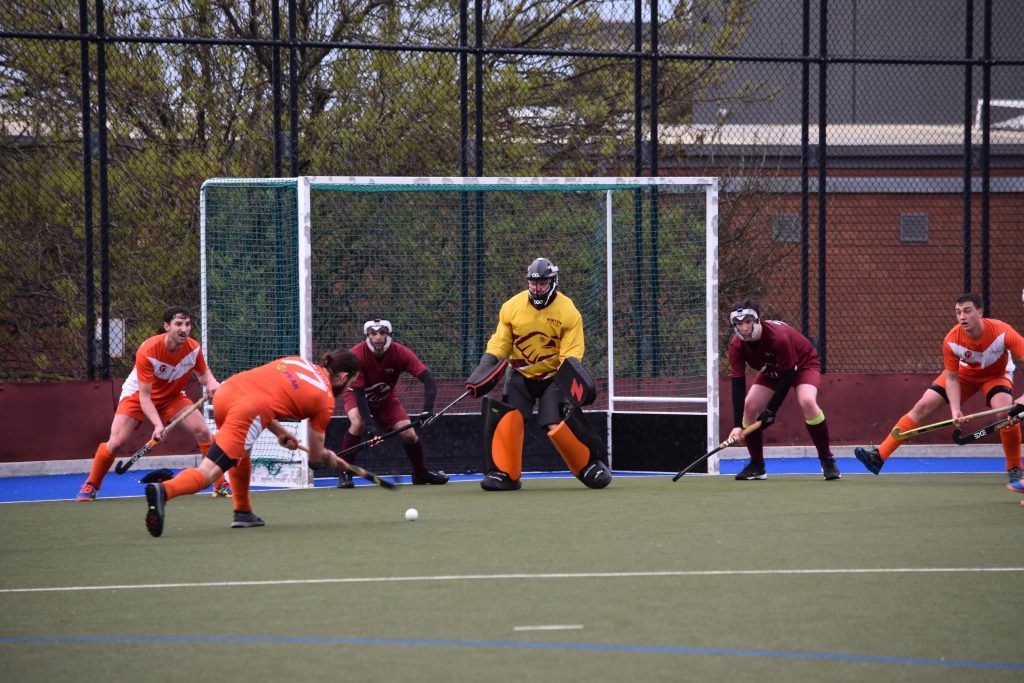