Community Sporting Club of the Year

The Victorian Govenment’s Community Sport and Recreation Awards for 2014 provided an inspiring look at the vast array of sporting and recreational activities available in many Victorian communities. The Awards program included the announcement of the Community Sporting Club of the Year. 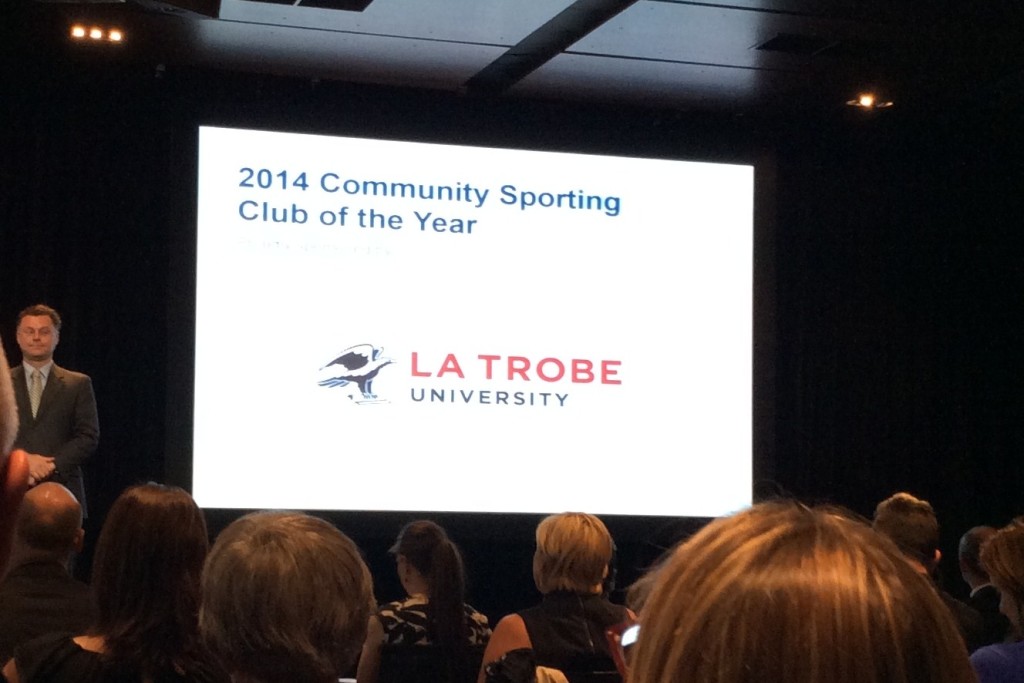 We are thrilled and very honoured that Newtown City Hockey Club has been named Community Sporting Club of the Year. 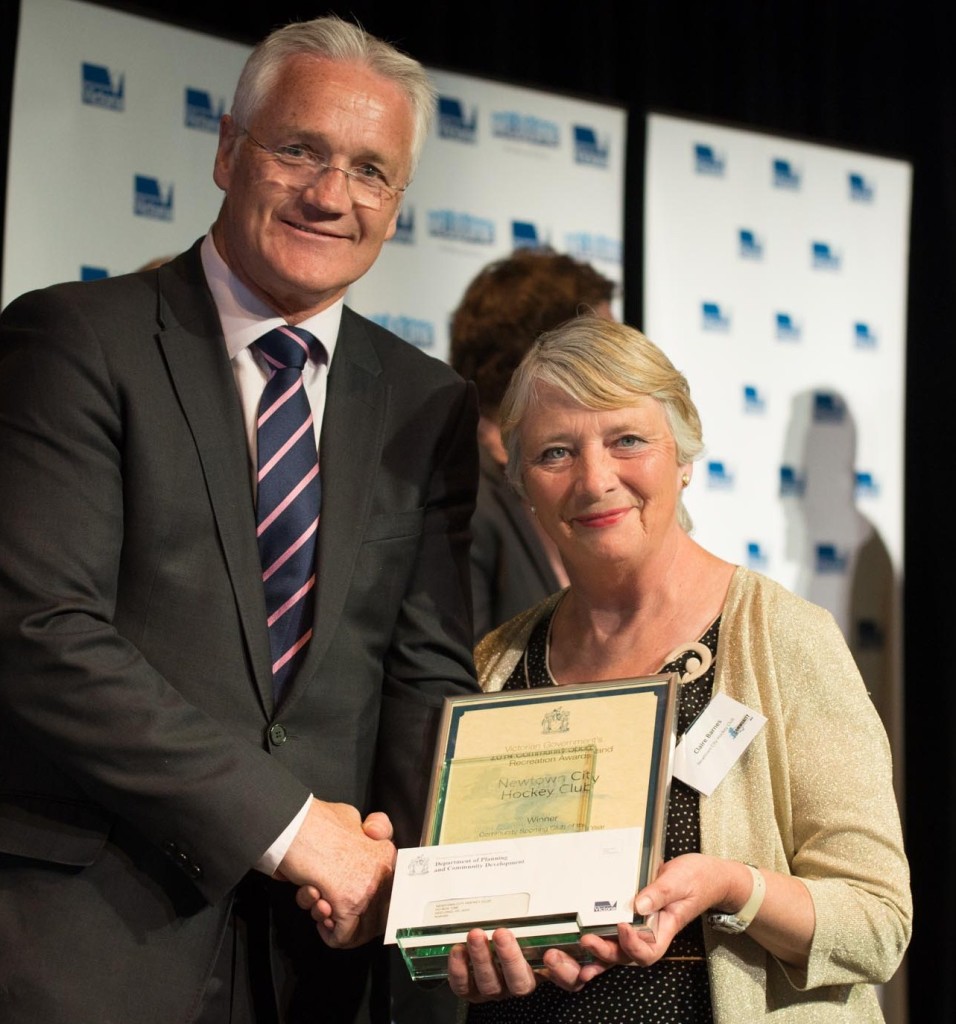 The Community Sporting Club of the Year Award is valuable recognition of the programs which the Club offers, which encourage any interested person to try hockey, regardless of age, skill level or experience. The Club aims to share the enjoyment and social interaction which comes with a team sport played in a welcoming and inclusive atmosphere.

The Club is particularly proud of the Joeys and Saturday Social programs.

The Joeys program for children aged 3 to 5 provides a solid base from which to develop skills and game play with a strong focus on fun and small games, for children who will move on to play in more organised competitions in the next few years. The young players have strong support from mums and dads too, with many parents getting involved and helping teach these future stars. 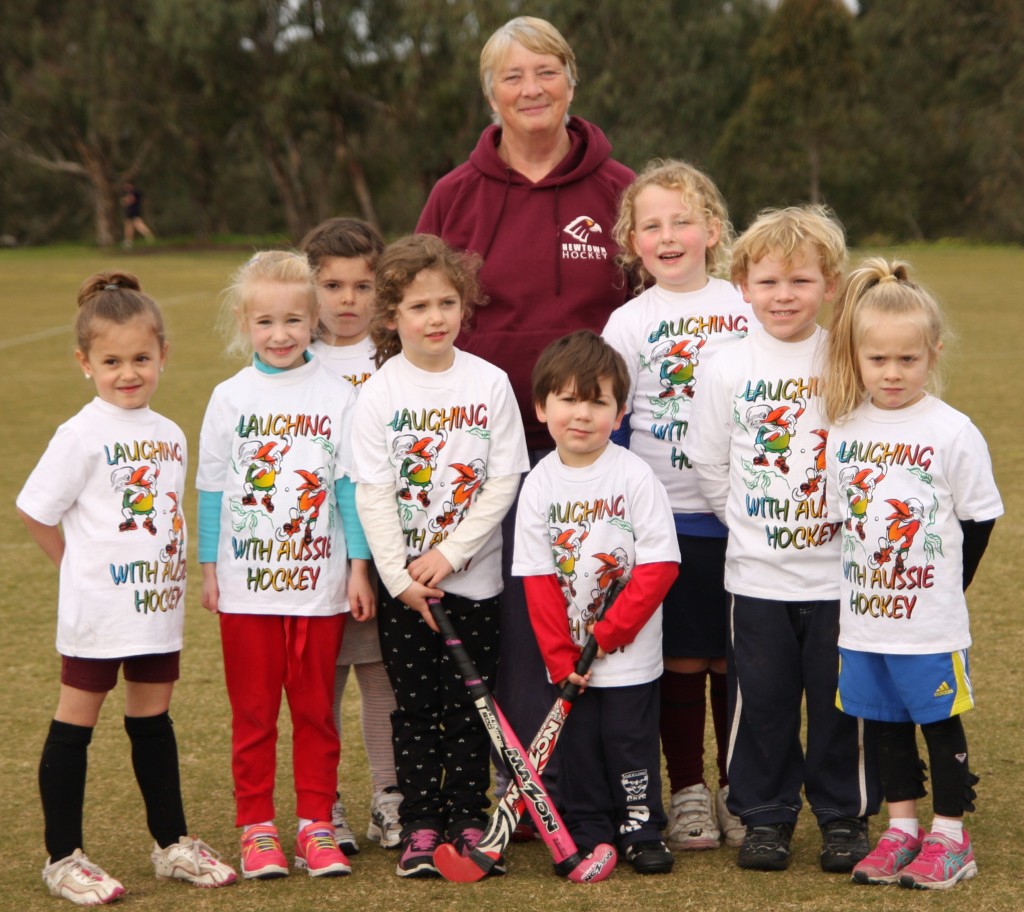 In its second year, the Saturday Social program has grown in popularity with increasing numbers of players turning up for a game of hockey in a fun, relaxed, non-competitive environment where everyone is encouraged to have a go. It has successfully attracted the participation of people who would not normally have signed up for a competitive sport. 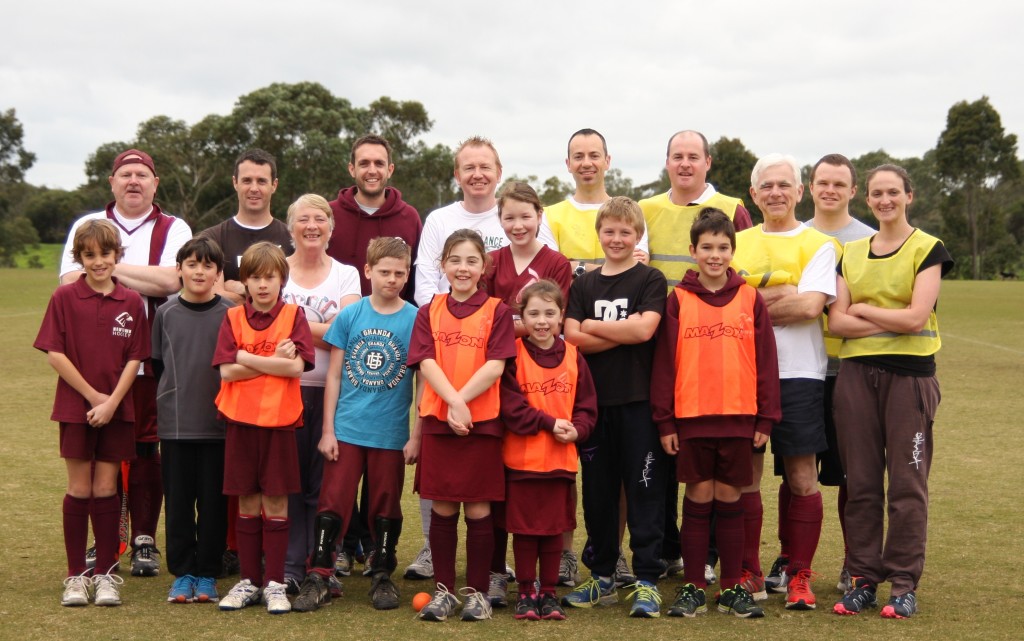 The program has allowed the senior people of the Newtown Hockey community to join in – parents and grandparents of players enjoying playing a fun sport with their children and grandchildren. Some of these players have not played hockey since university or high school days, so it’s great to see them getting out and active and having great fun. It’s also fantastic to see the parents who have never played hockey before, but who join in because their son or daughter has begun to play. A number of these players, having experienced the relaxed atmosphere of the Saturday Social games, and having discovered ‘I CAN do this’, have gone on to play in the regular winter hockey competitions.

And of course, the afternoon tea that is shared by participants after the game is an added attraction.

These programs, together with the Mixed Masters program for men and women aged over 35, which commenced in 2014, has seen an influx of new members to the Club, with 92 new members joining during the 2014 season. This has seen the Club maintain a position as the largest hockey club in regional Victoria. 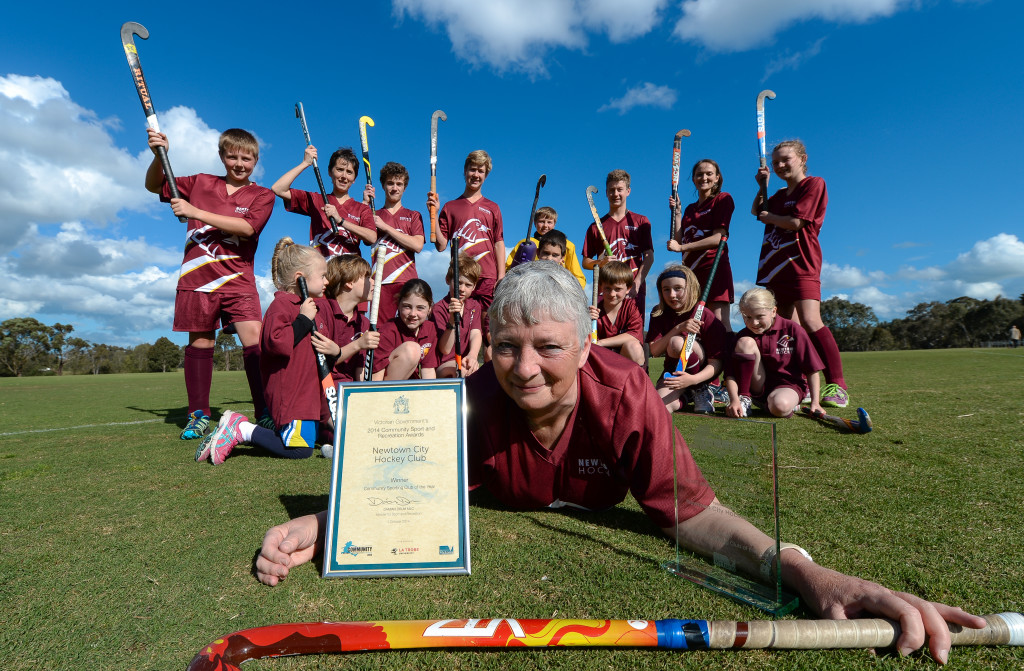 The receipt of this award, Community Sporting Club of the Year, has added further excitement to what has been an extremely successful and pleasing year for the Newtown City Hockey Club.

The Club’s strong focus on junior development has paid off this season with 21 members of the Club participating in Regional (Western Wildcats) and Victorian Indoor and Outdoor hockey teams and 1 Tasmania team at Junior, Senior and Masters National championships over the past year. With 3 members named in the Hockey Victoria Junior Academy, 3 in the Victorian Futures Squad, and 1 as a shadow player for the Australian 16 & Under Schoolgirls team, the outlook for the next few years is very exciting.

Improvements in coaching and training programs saw the Club reap the benefits with a record 8 teams participating in the 2014 Hockey Geelong Grand Finals – with 1 team in every available division, and 2 teams in the Division 2 Women’s competition. Fantastic skill and team play saw the Club finish the season with 5 Premierships and 3 Runners Up, including a clean sweep of all the senior divisions’ titles – another record of which we can be very proud.

With the support of Leisure Networks and Hockey Victoria, Newtown City Hockey Club will continue to work on improving the administration of the Club and on growing the game of hockey.
Congratulations also to Club member, Courtney Pearson, who was shortlisted in the Community Umpire/Official category. Well done Courtney on your fantastic year!