The Newtown City Hockey Club is the largest club in the Geelong Hockey Association, and the largest hockey club in Victoria outside the Melbourne Metropolitan area. We have a strong commitment to the development of Junior players and pride ourselves in having a supportive, family friendly culture.

Our members range in age from 3 to 70+, with many options for participation regardless of experience. If you are looking for a regular competition, we have a team for you, but we also have programs with a more social focus.

The winter season (April to September) is the main season for hockey and we have teams for boys, girls, men and women in the Geelong Hockey Association competitions. Junior teams are organised by age groups: Joeys (Under 6), Under 8, Under 10, Under 12, Under 14 and Under 17. We have senior men’s and women’s teams in both Geelong Hockey Association’s Division 1 and Division 2 competitions.

The summer season (October to February) provides the opportunity to continue playing hockey in a more relaxed and social atmosphere.

New players are always welcome, whether you are a beginner or an experienced player returning to the field.

A Brief History of the Newtown City Hockey Club

The Newtown City Hockey Club was established in 1977, with Alan Barnes, Gavin Allen, Noel Smith and Dennis Hatton recruiting 18 junior members from local primary schools, to commence a programme of weekly coaching sessions at St. Robert’s Primary School in Newtown.  In 1978, the club fielded senior men’s and women’s teams in the Geelong Hockey Association competition. In 1981 the Club moved to King Lloyd Reserve, Newtown and over the years has grown to be the biggest hockey club in the Geelong region, with a total membership of over 300.

The Newtown City Hockey Club is affiliated with the Geelong Hockey Association (GHA) and Hockey Victoria (HV). Its mission is to field teams in competitions conducted by the GHA and other bodies, and to promote and develop the game by providing coaching, pathways into playing hockey and conducting associated activities.

Newtown City Hockey Club’s vision is to be recognised as a leading hockey club in regional Victoria because of the size and strength of its membership, the success of its teams and the contribution it makes to the development of the game and the skills of its players.

The following core values guide the Newtown City Hockey Club as we pursue our mission and conduct our operations:

Further details are available from the NCHC Strategic Plan 2015 – 2018 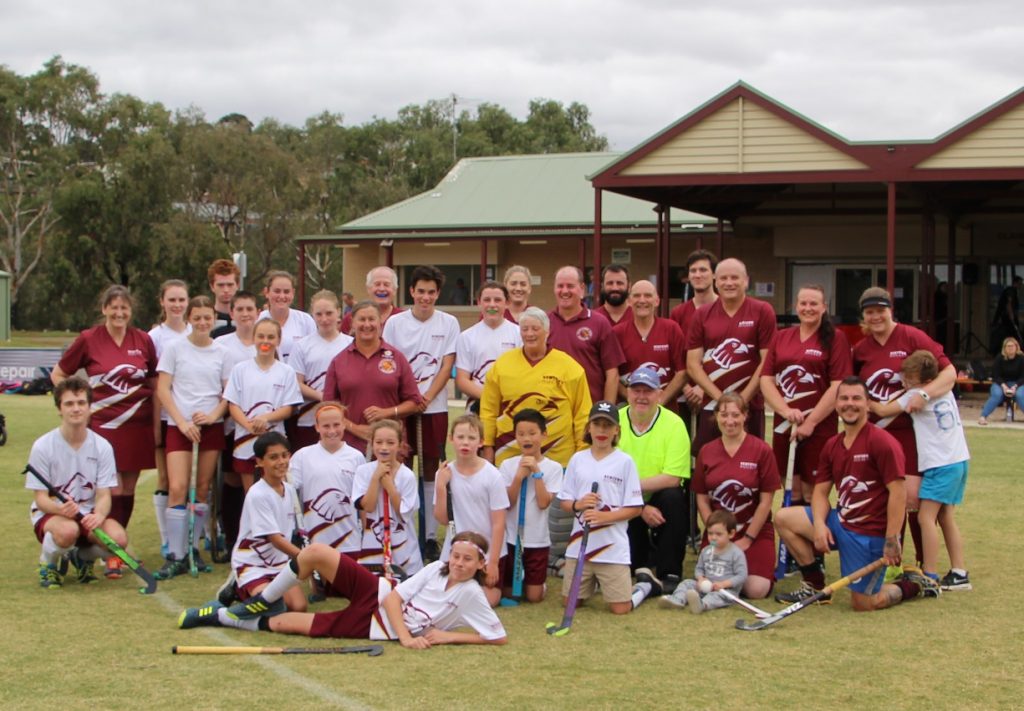